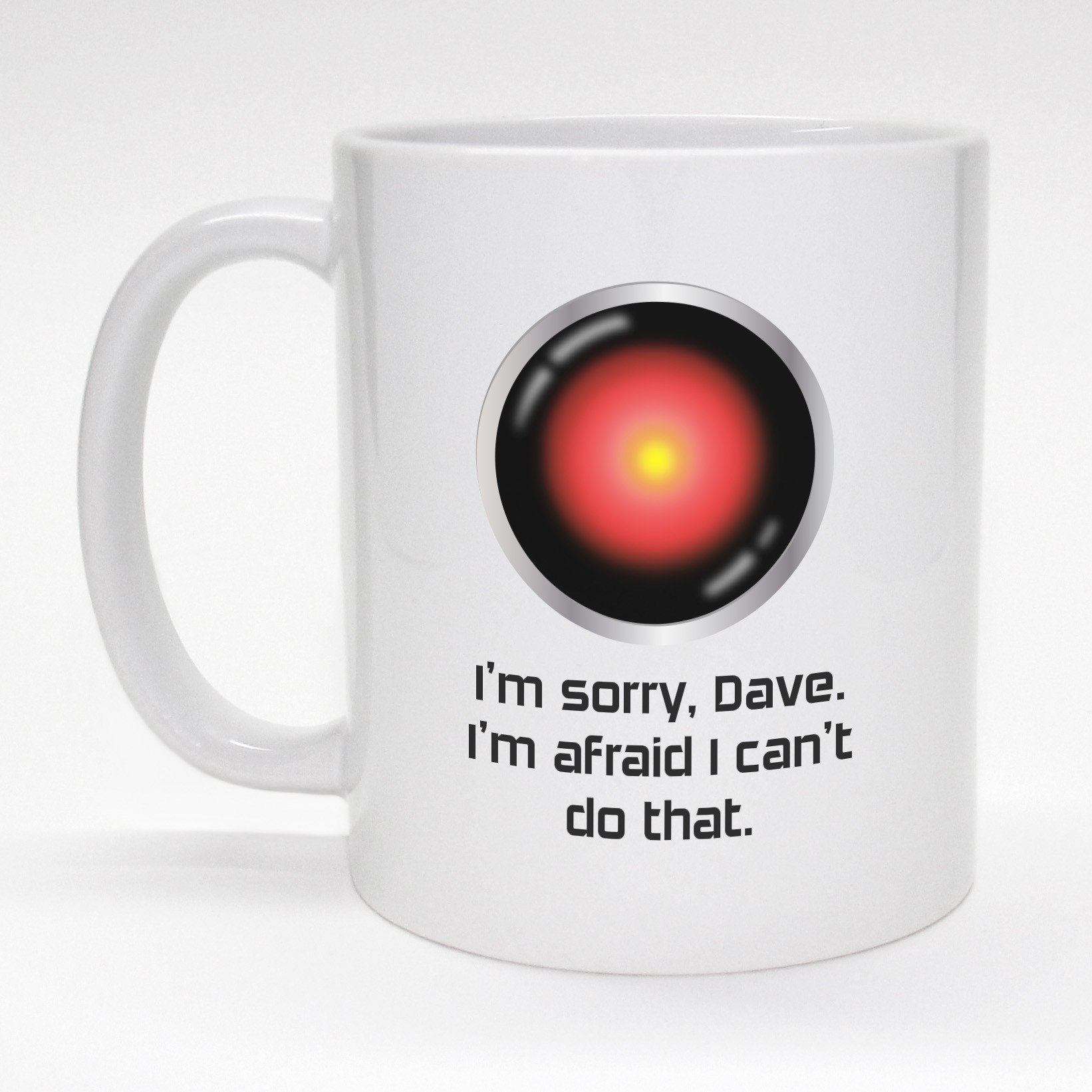 Humanity has accomplished some pretty impressive things. The Internet. Man on the Moon. The Sistine Chapel. War and Peace. Everything about Lego. But, for all our apparent cultural and technological sophistication, we remain a breathtakingly, almost suicidally, stupid species. In America alone, smoking kills nearly half a million of us each year – preventable deaths every one of them. Over three thousand people die in car crashes just by being distracted – so yes, that hilarious cat gif probably can wait. Nearly thirty people are killed annually whilst taking selfies. Selfies. And seventeen people die every year just trying to eat Baguettes. We do things that we know are dangerous, we consume things we know might kill us, we’re extremely poor judges of risk, we make epically bad decisions with little regard to their consequences and still we stride around like we’re invincible. Stupidity (and its preening cousin, arrogance) is as much a part of the human condition as breathing and falling hopelessly in love with someone with too many tattoos and a fast motorbike. Frankly it’s a miracle that humanity ever made it out of the prehistoric mud.

To be fair, though, it’s not entirely our fault. As the great E.O.Wilson has said:

“The real problem of humanity is the following: we have Paleolithic emotions; Medieval institutions; and God-like technology.”

The ever-increasing gulf between what we are (cavemen) and what we think we are (supermen) has put us in a spin, and lots of us are completely unable to cope. Nowhere is this more apparent than in the debate over Artificial Intelligence. This is the most God-like of our God-like technologies so, obviously, it’s got everyone spooked. Giants of the tech industry who should know better (you heard me, Musk) regularly issue dire warnings of a near-future in which humanity’s hopes are crushed beneath a ruthless robotic boot. Screaming headlines routinely remind us that machines are taking our jobs, taking us for a ride (literally and metaphorically), taking over and probably putting our children to work in giant WD40 factories whilst they’re at it. More often than not, it is AI’s lack of humanity that is blamed for these potential threats to our very existence. We live in an age where ‘Terminator’ is talked about as if it were a gritty new documentary rather than a highly speculative work of science fiction that somehow gave Arnie an acting career.

Unsurprisingly, like so many other things, we humans have got it entirely the wrong way around. The hard truth is that Artificial Intelligence is less an existential threat, more a blow to our collective egos. Machines are now capable of doing many things faster, smarter and more safely than we will ever manage – and that makes us behave like a sulky adolescent whose mum just told them to tidy their hygienically-challenged room. Not only do we resent AI but we also misunderstand how it’s actually affecting us. We lie awake at night worrying about military supercomputers with thousands of bullet-spitting drones at their command, when AI’s real impact is being felt much closer to home – like just downstairs. Smart bean-to-cup coffee makers already look and sound like a cross between Hal 9000 and Gordon Ramsey. They tell you when they need cleaning, emptying, refilling, de-assembling, reassembling, de-scaling, and they get angry when you don’t treat them with the respect they deserve. Before long they’ll probably make you comfort them when they get lonely at night. Just down the corridor, Amazon’s Alexa is constantly scanning conversations to see if there’s anything she can help you with, mostly resulting in items that you didn’t even know you needed being randomly added to your shopping basket. And soon this is all coming to relieve the aching tedium of your daily commute. Self driving cars are just around the corner, and given that almost ninety percent of all crashes are caused by human error, it won’t be long before driving yourself anywhere will be seen as the height of recklessness. It makes all kinds of logical sense, but that won’t stop most of us from hating the idea of passing control over to a machine. AI may have our best interests at heart, and will never become dangerously tired, drunk, cranky or just distracted by tonight’s big game, but we’re going to resent the hell out of it all the same.

The real value of Artificial Intelligence is pretty simple. We’ve inadvertently built a world that most of us simply can’t cope with and ironically enough AI, the ultimate product of that world, is the best chance we have of catching up and getting with the program. Artificial Intelligence is here to save us from our own stupidity, not enslave us, but that doesn’t mean we’re ever going to like it. Sure, computers will slowly get better at reading our emotions and, sure, they’ll become more empathetic. But the issue of control will never entirely go away. Our future will be less The Matrix more a profoundly banal version of Terminator where Skynet doesn’t want to destroy humanity, just order it around the kitchen. Safer, easier, more efficient, and deeply, deeply annoying.